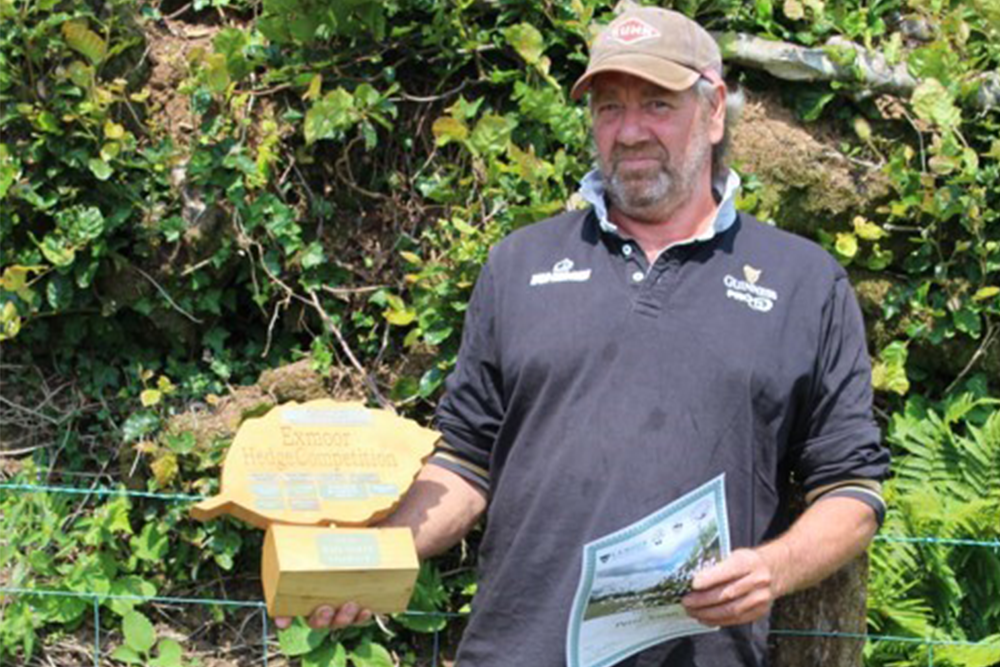 Every year the Exmoor Trust sponsors the Exmoor National Park Annual Hedgelaying Competition. In July 2019 prizes were presented and the winning hedge was laid on Summerings Farm near Wheddon Cross. The Exmoor Trust feels that local rural skills must be encouraged and young farmers assisted in learning these skills.

HEDGE-LAYING SKILLS PUT TO THE TEST

A competition to award the region’s most skilled hedge-layers has been launched by Exmoor National Park Authority, following generous sponsorship from the Exmoor Trust for another year.

Work carried out during the autumn and winter months each year results in a considerable transformation along many lanes and field edges, as once-shady, outgrown hedges are cut and laid. This traditional management is crucial in order to rejuvenate the hedgerows, which are iconic features of Exmoor’s farming history and important habitats for a diverse range of wildlife. The work relies on traditional skills that date back centuries and provides employment for numerous people on Exmoor during the winter months.

Heather Harley, a Conservation Officer for Exmoor National Park said: “Thick, bushy hedgerows are an enduring feature of the Exmoor landscape and can be wonderful habitats for wildlife, providing corridors of shelter and food for all sorts of insects, birds and small mammals. But if not properly managed, the hedgebanks can deteriorate over time as shrubs and trees mature, often resulting in a thin, gappy line, susceptible to the elements.

“This award was set up to recognise the highly-skilled hedgelaying work that farmers, land managers and contractors do for the benefit of the wildlife and landscape of the National Park, and we wish all entrants the very best of luck this year.”

Susan May, Chairman of the Exmoor Trust, said: “Exmoor's beech hedges are a fundamental part of the fabric of the moor and the Exmoor Trust is very happy to sponsor the prizes for this competition again this year. Several hedges have been laid over the past few months and the skills shown are to be applauded - so do enter the competition”.

To be eligible, all or part of the farm must be within Exmoor National Park and the hedge laid during the winter of 2018/19. There are two classes, ‘Open’ and ‘Novice’ and the winner of each class will receive £200, 2nd place £100 and £50 will go to the 3rd place. The judges include members of the Devon and Somerset Hedge Groups, who are experienced West Country hedge layers themselves. The previous year’s Open Class winners are also invited to join the judging panel.

The deadline ​each year is towards the end of May and entries must be submitted together with at least one photo of the completed hedge, and if possible a photo of the hedge before work took place with whoever carried out the work. For further information or an entry form please ring Exmoor National Park Authority on 01398 323665 or email This email address is being protected from spambots. You need JavaScript enabled to view it.. 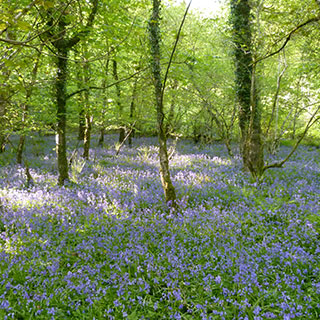 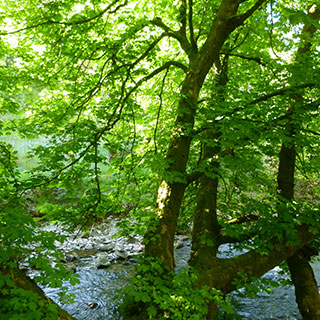 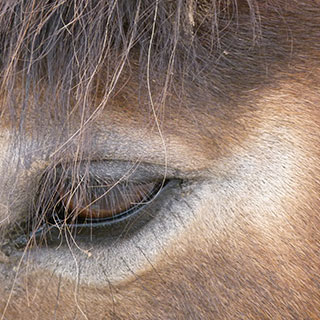 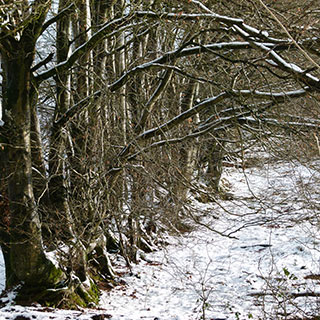 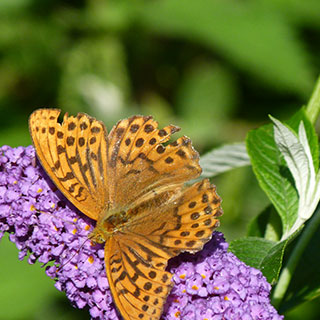